Seeing Through God’s Side of the Glass: When the End of the Story is Just the Beginning 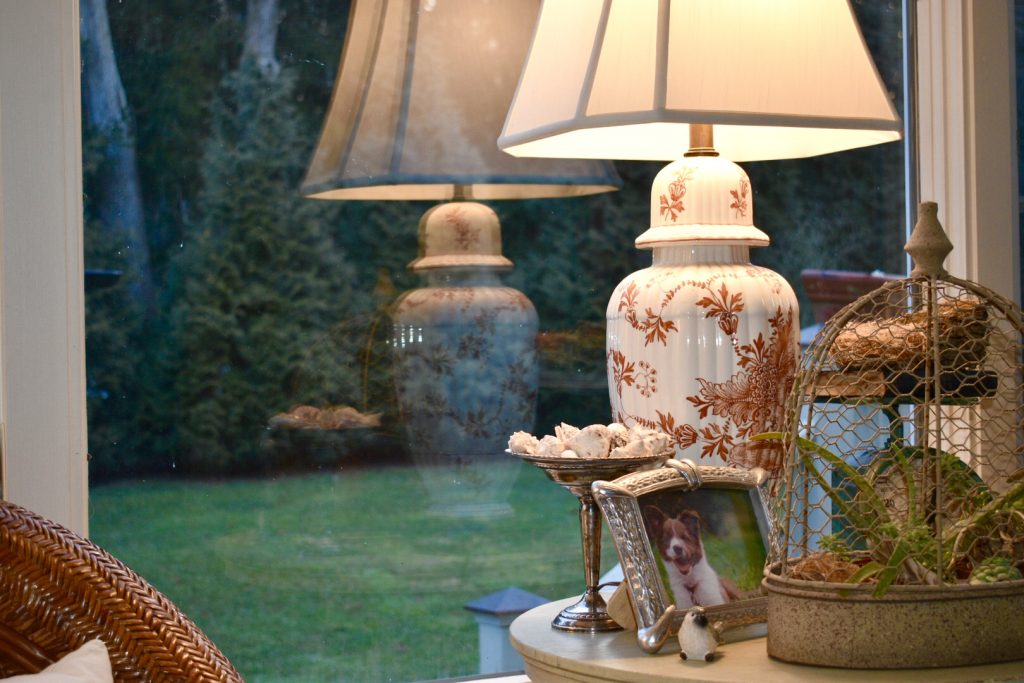 Have you ever needed a new perspective to make sense of what you thought you were seeing? Holy Week invites us to re-envision God’s work in the world as we step out of our own paradigm and into God’s.

It all happened so suddenly. God’s plan to rescue humanity had been gently unfolding since the beginning of time and yet its dramatic conclusion comes almost without warning.

The week begins gloriously, with Jesus’ triumphal entry into Jerusalem. Memories of the beloved King David set every heart afire. Days later, with images of kings and kingdoms stirring in their minds, the disciples celebrate Passover with Jesus and begin dreaming of the future king and kingdom of Israel.

Just hours later they receive word that Jesus has been arrested on trumped up charges. Three of them witness the arrest; the others are awakened in the middle of the night. Jesus is interrogated until dawn by Pilate, King Herod, and Pilate once again. He is stripped, whipped, shamed, and made to carry his cross through the streets of Jerusalem and out to Golgotha Hill. By 9:00 am he is nailed to the cross. By 3:00 pm, It Is Finished.

In less than eighteen hours their dreams of kings and kingdoms came crashing down around them.

It wasn’t supposed to happen this way. The week’s jarring turn of events offered Jesus’ followers no time to prepare for what was to come. There were no plans in place for Jesus’ burial, no spices prepared for his anointing.

The guards talk of throwing his body in a criminals’ grave. Joseph, a religious leader from Arimathea, offers his nearby tomb but first must receive permission from the governor, Pilate. Mary holds the body of her lifeless son while Joseph rushes to the Praetorium to seek the needed approvals. Time, which has already marched so quickly today, continues its frantic pace. Sundown is at 5:40 pm, marking the beginning of the Sabbath and the end of their rapidly closing window for preparing Jesus’ body for burial.

Joseph returns with the governor’s permission, but by now time has run out. The anointing will have to wait—the start of Sabbath is imminent. A hasty body wrap is all time will allow. Spring nights are still cool in Jerusalem, his body will be fine for one more day. The women promise to return to anoint the body when Sabbath is done.

Grief-stricken, with no words to comfort one another, they return to their homes.

Lacking understanding of what they’ve just witnessed, self-doubt rushes in to meet their anguish. “How could we have gotten it so wrong? I thought he was really something. What will happen to us now? What am I to do now? Who was this Jesus? Will nothing ever change for us in Israel? Where is God in any of this?”

Have you tasted this kind of hopelessness? Do you know the pain that erupts when the bottom falls out of your world?

We desperately want to believe that good endings come to those who love and serve God well. But Jesus’ final hours show us God’s love for and pleasure with us are not incompatible with what we would call “a bad ending.” To the casual observer, Jesus was just another martyr—killed for upholding his strong religious beliefs—and his followers were fools for believing he would rescue them. But sometimes devastating endings are just the beginning of something new God is working in us and in the world.

Often it’s the paradigm through which we see the world that needs the most reworking. We see now through a glass dimly, projecting what we understand about life onto what God is doing in the world. We see the world from our side of the glass while God experiences it from his side. We don’t see his perspective clearly; we see the reflection of our own paradigm and fail to understand God’s plan. Like a reflected image through a glass, we overlay our paradigm into God’s and falsely identify a devastating ending when God sees a glorious beginning.

Even after the resurrection the disciples still didn’t understand what Jesus had in mind when he spoke of the kingdom. His followers expected an overthrow of Roman rule when they questioned him, “Lord, is it at this time you are restoring the kingdom to Israel?” (Acts 1:6) Even after everything Jesus taught them and after witnessing his suffering, death, and resurrection, all they could imagine was the ushering in of a new political kingdom. They were still projecting their paradigm into God’s.

But Jesus’ message was never just about earthly kingdoms. Of course, one day the kingdom of God will be on earth with Jesus reigning as its rightful king, where every wrong will be made right and all things will be made new. But Jesus’ message also boldly proclaims that the kingdom of God is here now because the kingdom of God can be in us. On the cross, Jesus’ body was broken that we might be made whole. Jesus was separated from the Father so we can always draw near to him. We have been freed from guilt and shame because Jesus bore them in our place. No physical, spiritual, or emotional pain we carry is beyond Jesus’ understanding. He suffered all of it for us and with us.

A ransom paid. Forgiveness made. His death has brought us life. This is the kingdom of God. Living for the glory of the one who set us free. Ceding the throne of our hearts to Jesus as we seek to do his will. The kingdom of God is here now. It’s in his followers. Christ in us, the hope of glory.