Does the Great Commission Apply to Me? 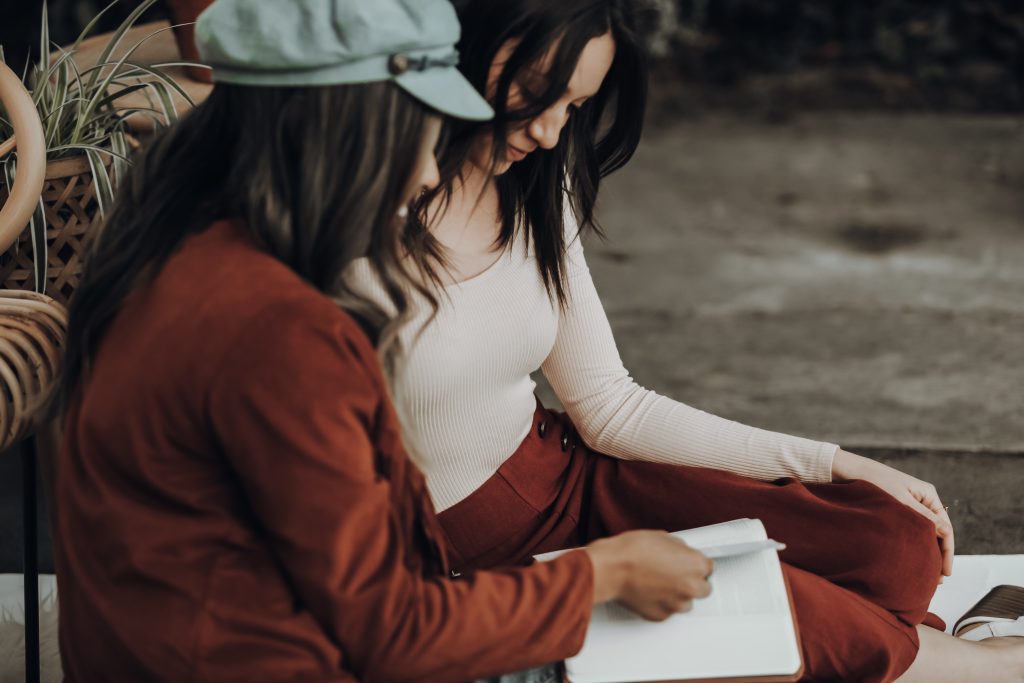 According to Barna’s 2009 research regarding spiritual gifts, only one percent of Christian adults consider themselves to have the gift of evangelism. Given this result, might we be justified in questioning: does the Great Commission apply to me? Surely, Jesus’ charge to his followers to make disciples in every nation, baptizing them in the name of the Father, the Son, and the Holy Spirit, and teaching them to obey everything Jesus commanded his disciples—what we commonly refer to as the Great Commission—was for a specific time, place, and people and no longer applies to us. Furthermore, wasn’t his Great Commission directed to missionaries, pastors, and priests, and not to the laity? Or is it possible we’re all called to be his witnesses wherever we go, making the Great Commission apply to me, and to you too?

Clearly, there’s confusion surrounding the Great Commission. According to a 2019 report from Barna Research and Alpha, 51% of churchgoing Christians have never even heard of the Great Commission. It seems the majority of us need a quick refresher course on why we’re all called to share the gospel of Jesus with others.

Six times in the Book of Acts, Christ followers were referred to as followers of the Way. Not a title specifically identifying this group with Christ. Something shifted though when persecution erupted, chasing Jesus’ disciples from Jerusalem to Antioch. There, they shared the gospel alongside other followers of the Way from Cyprus and Cyrene. However, those from Jerusalem believed the gospel should only be preached to Jews, while those from Cyprus and Cyrene wanted to also include Greeks. What began with dissension resulted in a tearing down of the barrier and the opening up of the gospel to all humanity.

The citizens of Antioch saw something surprising in this mixed group of disciples. They were not only followers of the Way of Christ; they were people who had been so transformed by the love of Christ they were now living like Christ. Why does this matter? Because “it was in Antioch that the disciples were first called Christians.” (Acts 11:26)

A Christian is not only someone who follows the moral and ethical teachings of Jesus, but is someone who has been so transformed by his love that they live like Christ.

So, how exactly did Jesus live? What were his priorities? While Jesus performed many healings and miracles during his time of ministry on earth, he was keenly aware of his primary calling—to lead people to the Father. That was why he came. If we are to call ourselves “Christians,” drawing people to the Father must be our primary calling as well. Paul puts it this way in his letter to the church at Corinth, “Be imitators of me, as I am of Christ.” (1 Cor. 11:1) Paul was not addressing the church leaders only; he was addressing the entire church, laity and all. Christians are to imitate Christ.

Christians are a royal priesthood

God conferred on all who would call themselves “Christian” the role of priest when Peter wrote that we are a royal priesthood in 1 Peter 2:9. The purpose of our priesthood is that we may proclaim or “declare the praises of him who called us out of darkness into his wonderful light.” God has made us priests precisely so we might share our faith with others. God ordained us to live a lifestyle of faith-sharing when he called us a kingdom of priests. Jesus commissioned us as faith-sharers when he called us to make disciples.

Yet, how many of us in the laity actually view our primary calling as that of faith-sharing priest?

When my husband was graduating from business school, the Christian fellowship group of which he was a part held a moving ceremony called the Ordination to Daily Work. This was a sacred time, reminding this crop of fresh young business people that they were called to share the gospel with their work colleagues in the same way as a pastor or priest was to shepherd his or her flock. Viewing our daily work as holy reminds us of our calling to be salt and light everywhere we go.

When we put on the mind of Christ, we live in such a way that his priorities become our priorities. His central focus—doing the will of the Father—meant that he was always about his Father’s business. If we want to live like Christ, and after all, that’s what it means to call ourselves Christian, shouldn’t we also be about our Father’s business?

Where are all our unbelieving friends?

There’s another troubling statistic from that same Barna report. Thirty-eight percent of church-going Christians don’t have any non-Christian friends. This means even if we come to understand our personal role in evangelism, we might not have any friends with whom to share our faith. How did we get to this place as a Church where we live in a holy huddle?

Could we be so afraid of living of the world that we forget entirely about living in the world? Do we fear judgment from fellow believers if we spend too much time living in the milieu of non-believers? Have we created the holy huddle by our own judgmental spirit?

Or perhaps we’re simply following the path of least resistance. It is, after all, far less complicated to show up on a Sunday morning where we find a ready-made group of like-minded friends than it is to always be intentionally cultivating new relationships. But church isn’t a Christian country club and we were never meant to associate exclusively with believers. We are salt and light, designed to flavor and preserve the world around us. Those already walking in the light don’t need to discover a way out of the dark.

If we’re to imitate Jesus, then we must imitate him in his ease of living a pure life while associating with and frequenting the establishments of unbelievers. His calling is our calling, and his calling was clearly to non-believers. “It is not the healthy who need a doctor, but the sick. I have not come to call the righteous, but sinners.” (Mark 2:17) Rather than judge one another for the time we spend with non-believers, let us encourage each other to live intentionally in the places God has entrusted to our care.

Will we agree to co-mission with Jesus?

To what community has God entrusted you?  Are you a banker or a bus driver? A teacher or a tax accountant? A salesperson or a stay-at-home parent? That’s the community God has entrusted to your care to reach with the gospel of Jesus. Your sphere of influence is filled with fields white for the harvest. The question remains, will you care about the things the Father cares about? Will you share Jesus with your personal mission field?

Living a lifestyle of faith-sharing doesn’t just happen naturally. It begins with an intention of the heart and mind. As an empty-nester, I realize for the first time in my life, most of my relationships are with people from my church. Without children in the home, my opportunity to meet new people has dramatically decreased. How will I respond to this? Does the Great Commission apply to me even at this stage of life? I believe it does. But that means living with intention to meet and develop meaningful relationships with new people.

Before faith-sharing can be top of mind, it has to be on our mind at all. Before we step out into our day, will we assume a posture of one who is co-missioning with Jesus? Beginning the day prayerfully asking Holy Spirit where he is moving—where he is already at work—is a great place to start. Will we, like Habakkuk, stand on the rampart and watch to see what God has to say to us? Only by prayer can we watch for God’s movements in people and recognize where he wants us to join him. As we always say at Alpha, evangelism is joining God in the conversation he is already having with others around us.

Will we join him?