How To Deal With Shame 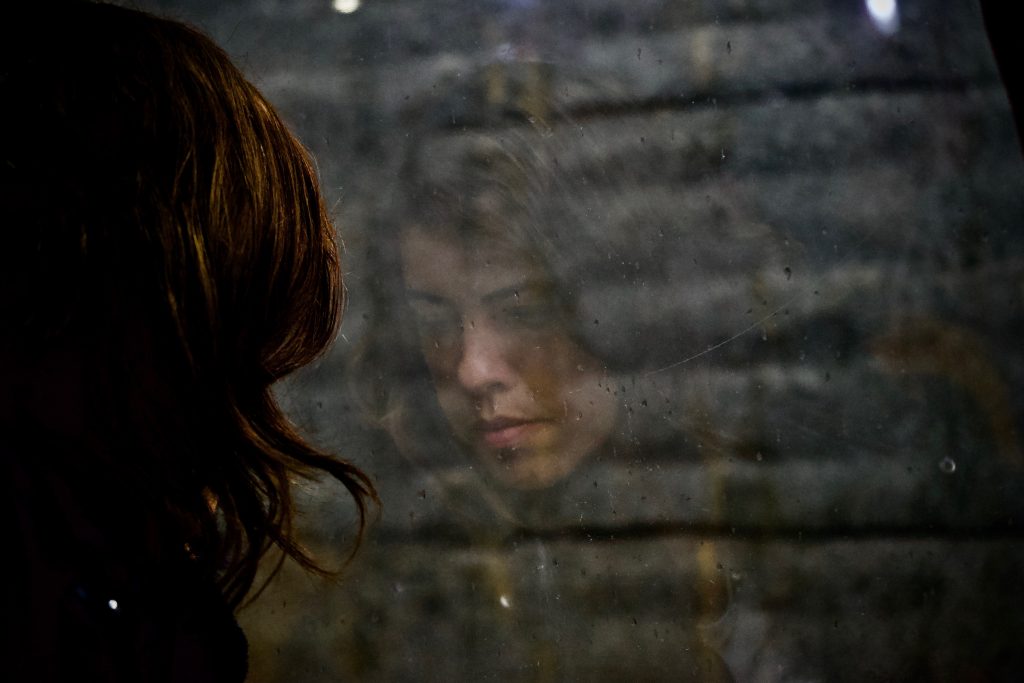 The Bible is full of stories that deal with shame. Think Adam and Eve. David killing Uriah. Joseph’s brothers selling him into slavery. The list goes on and on. Shame is a part of our shared human condition so it’s really no surprise that God would have a lot to say about how to deal with shame.

But one place we don’t expect to read about shame is in the account of Israel’s return to Jerusalem after their long exile in Babylon. They had just completed the rebuilding of the temple and the protective walls of the city of Jerusalem. It should have been a time of much rejoicing. All the people gathered together as Ezra the priest stood before them to read from the Book of the Law of Moses. After seventy years of exile and several years rebuilding the city, this would have been the first time in their lives most people would have heard these Scriptures read aloud.

Their response to hearing the word of the Lord was immediate—they bowed low, prostrate to the ground, and wept. Big, uncontrollable, wailing sobs. After generations of not hearing the word of the Lord, their eyes were suddenly opened to years’-long patterns of sinfulness, and they responded as we would today—with deep shame. Three times Ezra, Nehemiah the governor, and all the other priests tried to console them by telling them not to grieve.

I’ll bet you’ve heard this verse before, at least the last eight words of it. Who doesn’t love to quote, the joy of the Lord is your strength, as an anthem of courage to a weary soul? But the original hearers of these words were not so much weary as they were filled with shame. These words were not a promise of strength as much as they were a gift of grace.

We are not too dissimilar from the people of Nehemiah’s day. We too grieve and wail when our eyes are opened to our hidden sin patterns. When we discover we’ve been caught in our sin, we wonder how God could ever love us after all we’ve done. We slip silently into shame, licking our wounds and hoping no one will notice.

God offers us grace to deal with shame

We need to hear these words from the old priest Ezra afresh. “Do not be grieved, for the joy of the Lord is your strength!” Like the people of Israel, we too need to hear these words multiple times. They were told not to grieve because in God’s eyes, this was a holy day—and a day of turning and returning to God would be marked by celebration, not condemnation.

What is there to be so joyful about when we have just become aware of our sinfulness? Why is joy a better response in God’s eyes than shame? Shame is never from God; it originates from the evil one. Shame is the great separator, encouraging us to hide from anyone who might discover the truth about us. Shame keeps us isolated, oceans apart from the God who longs to redeem us. Where the enemy tries to keep us locked in our shame, hiding from our Creator, Father God declares over us, “Do not be grieved; the joy of the Lord is your strength.”

In the Parable of the Prodigal Son, Jesus gives us a picture of how the Father responds when we become aware of our sin and are truly sorry for it. When the young man in the story has squandered his last penny and has lived in his shame long enough, he finally comes to his senses. His eyes open and he remembers—or perhaps acknowledges for the first time—the deep, deep love of his Father for him.

“Could he still love a shameful one like me?” the son wonders.

Long before the son even makes it to the threshold of his family home, his Father runs to embrace him. The Father never wanted his son to experience shame and isolation. Grace was always available. The time of shame is over. Now there is only rejoicing.

The Lord never convicts us to condemn us, but to correct us and bring us into restored relationship with him. When we recognize our sin patterns, God invites us to cast aside our tendency to hide in our shame, and instead, turn toward him in repentance.

How do we deal with shame? By turning our faces toward God and receiving the joy he experiences when we turn toward him for help. His joy at our returning is our strength. 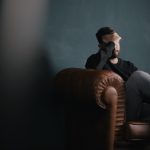 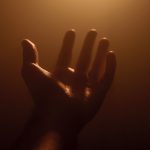 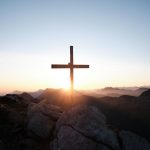 Jesus, a Friend to Sinners